Posted on September 6, 2015 by Ben Mountfield

This second project for the ARC office in Haiti, involved their flagship urban reconstruction and recovery programme.  There was already an internally approved project, but it was proving a struggle to bring the various sectoral plans together into a coherent integrated plan with clear dependencies built in, and this had been exacerbated by a period of staffing changes.

The consultancy – which involved really understanding the perspectives and challenges faced by each part of the programme team, and then negotiating some modest compromises between them – produced a number of clear outputs including a holistic operational plan for the whole programme. 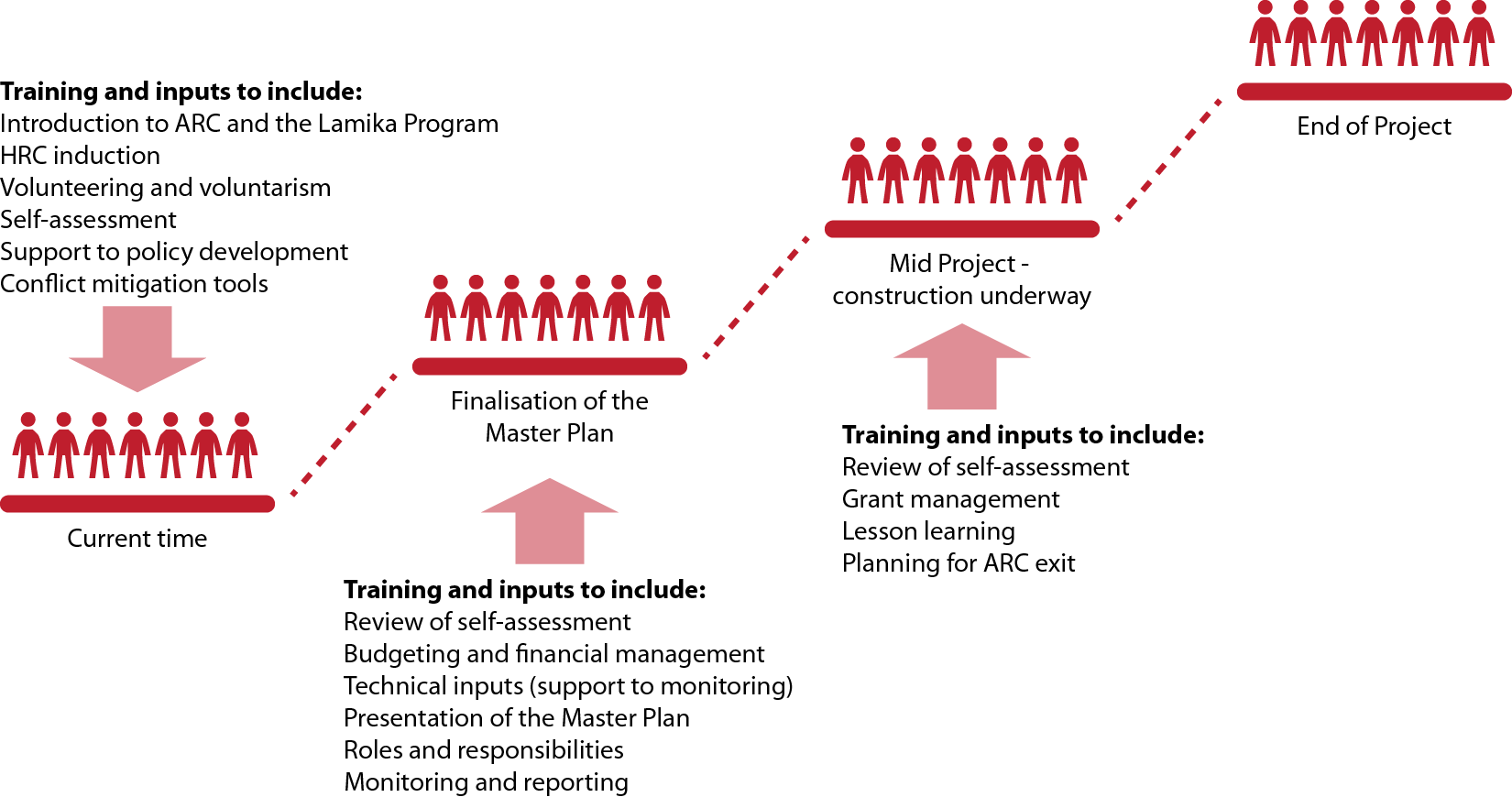